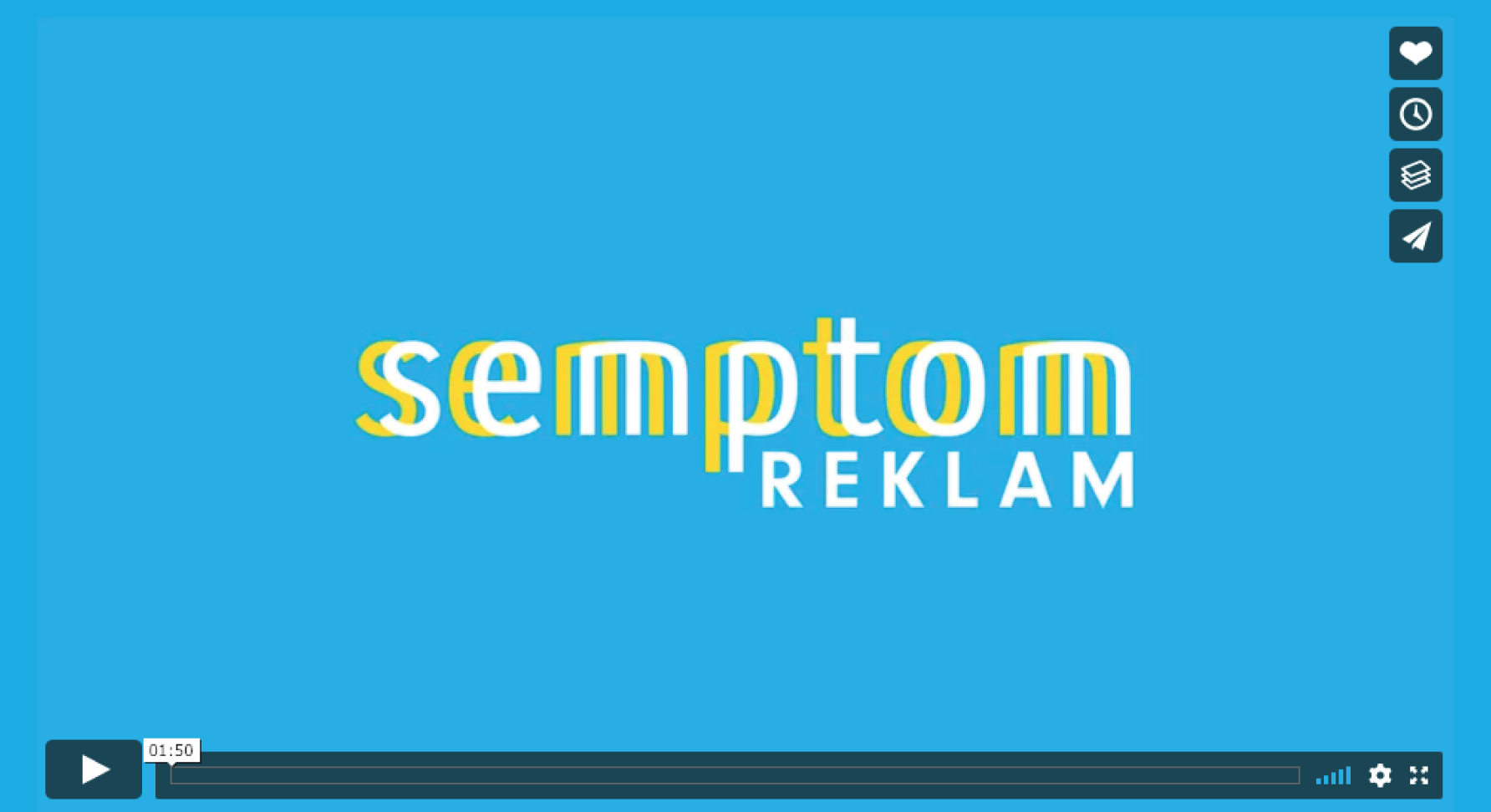 In the project which was implemented in cooperation with Tohum Autism Foundation, Teknosa and Best FM, 8 Teknosa commercials that would normally be broadcast in different advertorials were broadcast in a block by changing the broadcast flow of the program of the famous radio broadcaster Yasemin Şefik. Yasemin Şefik, who read the astonishment messages from the audience after the Teknosa advertisement, left the floor to Betül Selcen Özer, General Manager of Tohum Autism Foundation, to explain why the same commercial was broadcasted 8 times in a row. Explaining that one of the most important indications of autism is repetitive and obsessive behaviors, Özer stated that the reason for repeating the same spot over and over was to raise awareness about autism, and gave information about autism and the indications of autism. The campaign was deemed worthy of the achievement award in the use of radio in the health category at the Felis Awards.