Light It Up Blue on Autism 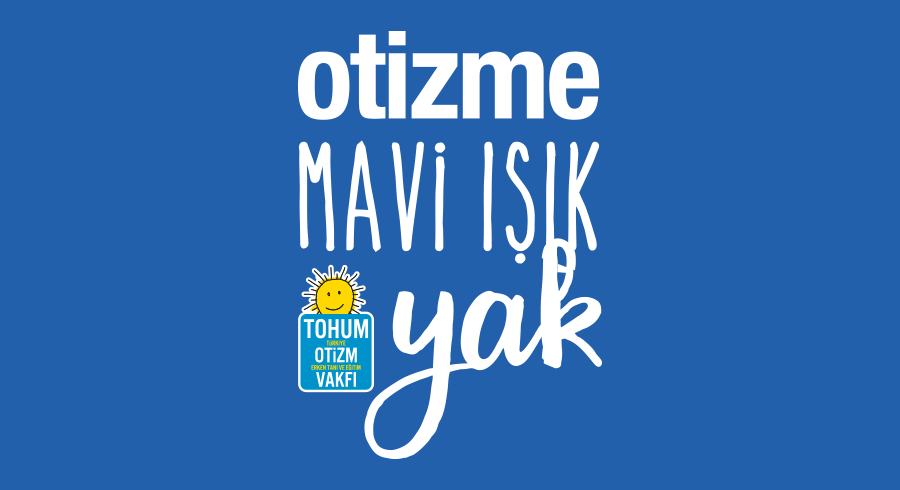 It started in 2014 with the call of Tohum Autism Foundation, the representative of Light It Up Blue campaign which was implemented by Autism Speaks in the USA for the care of autism on April 2nd World Autism Day, and achieved great success in 2015. With the campaign, many buildings in Istanbul in 2015, especially the Bosphorus Bridge, Fatih Sultan Mehmet Bridge and Kadıköy Bull Statue, were illuminated with blue light, the color of autism, thousands of people gave their message by wearing blue, and news anchors wore their blue ribbons. On April 2, the hashtag #otizmemaviisikyak received 51,685 tweets, making it the most successful April 2nd Autism Awareness Day twitter campaign worldwide.