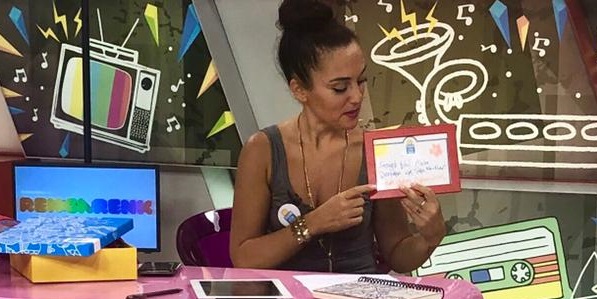 The prevalence of autism in the world is estimated to be 1.387.580 individuals with autism in our country and there are 5.550.320 family members affected by this condition. To explain the symptoms of autism with such a high incidence to wider audiences, the “Unfocused Campaign” was launched by Tohum Autism Foundation with the support of 4129Grey. Within the scope of the campaign, which is based on the problems of attention deficit, the concentration of attention, inability to continue the conversation, repeating some words in unrelated environments, excluding the topics that are spoken, and focusing on the subject of their interest, which are the visible symptoms seen among the children with autism. Awareness of autism was created by not being able to focus on the announcements in the evening programs with the article Ali Eyüboğlu wrote in the column of Milliyet Newspaper. Hilal Özgani ile Rengarenk on Dream Türk TV and Polat Labar’la Akşam Akşam on Radio D.